Court of Appeals of North Carolina.

The defendant moved for a judgment of nonsuit at the end of the State’s evidence and again at the end of all the evidence. He argues that a beating inflicted for corrective or disciplinary purposes without an evil motive is not a crime, even if painful and even if excessive.

To be punishable as a violation of G.S. § 14-360, the act must first be willful. State v. Tweedy, 115 N.C. 704, 20 S.E. 183 (1894). Willful means more than intentional. It means without just cause, excuse, or justification. State v. Dickens, 215 N.C. 303, 1 S.E.2d 837 (1939). New Hampshire, interpreting a cruelty statute similar to that of G.S. § 14-360, early noted that punishment administered to an animal in an honest and good faith effort to train it is not without justification and not willful. State v. Avery, 44 N.H. 392 (1862). A like construction of our own statute is applicable to the instant situation. The jury, therefore, should have been instructed that if it believed the defendant inflicted the punishment on his animal in a good faith effort to train him, it should return a verdict of not guilty.

It does not follow that the defendant was entitled to a nonsuit at the conclusion of the State’s evidence and at the conclusion of all the evidence. The jury was not required to believe that the defendant administered the disciplinary measures in an effort to train the animal. The same act committed against the dog for the purpose of torturing it would be within the purview of the statute. However, the jury should have been instructed that if it believed the defendant’s evidence, that the punishment was administered for a disciplinary purpose, it should return a verdict of not guilty. 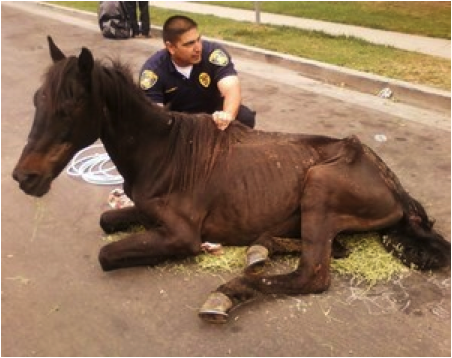 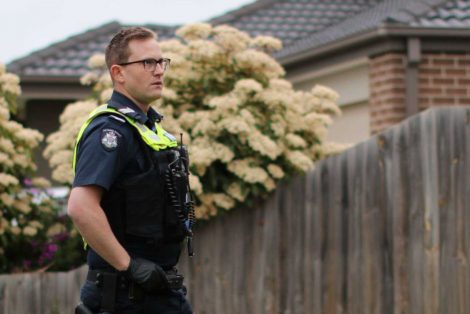