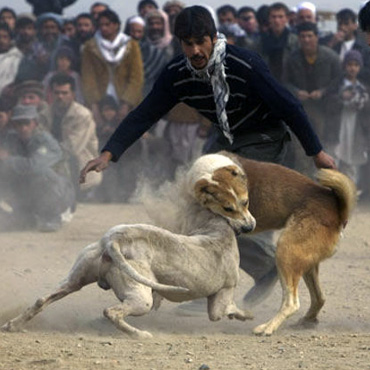 Dog fighting case. Where the dog fighting area was in an open section of woods near the defendant’s home, police officers were not required to obtain a search warrant before entering the defendant’s property because of the “open fields” doctrine.

This is an appeal from a conviction for dog fighting.   The jury assessed punishment at four years’ confinement and a $2,000 fine.   The imposition of sentence was suspended and the defendant was placed on probation for four years.   We affirm.

At 11:00 a.m. on the morning of Saturday, February 8, 1986, Deputy Sheriff Kenneth Wisdom of the Hopkins County Sheriff’s Department received information from an unnamed informant that a dog fight between pitbulls would take place on property owned by Jeff and Janice Rogers.   This property is located near Highway 67 between the towns of Saltillo and Weaver about 15 miles east of Sulphur Springs.   Sheriff C.W. Grayson had instructed Wisdom to keep their property under surveillance because of information he had received suggesting that the Rogers were having dog fights on their property.

Wisdom drove past their land early that Saturday morning at 8:00 a.m., but found nothing unusual taking place.   After his morning patrol, Wisdom returned a telephone call that had been made to him that morning.   An unnamed informant, who had supplied accurate information to Wisdom on at least two prior occasions, warned him of a dog fight to take place on the Rogers’ property that day.   Seeking to verify the informant’s story, Wisdom arrived again at the Rogers’ property and saw four to six pickups parked next to a barn where only one had been parked earlier that morning.   Wisdom returned to the sheriff’s office and told Sheriff Grayson about the telephone call and the pickups on the Rogers’ property.   Shortly thereafter, Sheriff Grayson, Wisdom, and two other deputy sheriffs left the sheriff’s office to investigate the possibility of a dog fight.   The officers arrived at the Rogers’ property around noon that day and drove down a dirt road through an open field to a barn on the southeast corner of the land which was approximately 300 yards from the Rogers’ mobile home.   A race track for horses lay between the mobile home and the barn.   The officers found fifteen to twenty vehicles parked at the barn, some of which had Louisiana and Arkansas license plates.

Immediately after the deputies exited the car and approached the barn, Janice Rogers opened the door of her truck and honked the horn.   The deputies then saw twenty to thirty people flee from a wooded area near the barn and a truck drive off into the woods with dog cages in the truck’s bed.   Wisdom placed Janice Rogers under arrest.   A search of the area 75 yards beyond the barn revealed a dog fighting pit with blood stains on the wood, pit bulldogs, wash basins with sponges used to clean the dogs, and two break sticks used to separate the fighting dogs.

In her first point of error, appellant contends that the trial court erred in not suppressing the evidence obtained in the warrantless search of her property.   The United States Supreme Court in U.S. v. Dunn, 480 U.S. 294, 107 S.Ct. 1134, 94 L.Ed.2d 326 (1987), recently reaffirmed the “open fields” doctrine by holding that no violation of the fourth amendment occurred when law enforcement officers crossed several fences on the defendant’s property to obtain a view of suspected illegal activity.   Holding that fourth amendment protection does not extend to the undeveloped areas outside the curtilage of a person’s house, the court stated that “there is no constitutional difference between police observations conducted while in a public place and while standing in an open field.”  Id. at 1141.   Texas courts have also recognized the “open fields” doctrine.  Goehring v. State, 627 S.W.2d 159 (Tex.Cr.App.1982);  Kann v. State, 694 S.W.2d 156 (Tex.App.-Dallas 1985, pet. ref’d);  Beasley v. State, 683 S.W.2d 132 (Tex.App.-Eastland 1984, pet. ref’d).

In the present case, the dog pit was located on the Rogers’ property in an open section of the woods nearly 400 yards from the appellant’s mobile home. The dog pit was obviously not within the curtilage of the Rogers’ habitation. Therefore, we hold that no search warrant was required since the fourth amendment protection does not extend to the Rogers’ open field.   Appellant’s first point of error is overruled.

In her second point of error, appellant contends the trial court reversibly erred in overruling her motion to dismiss based on the unconstitutionality of the statute.   In the same point appellant also maintains that the dog-fighting law is in conflict with section 6.01  [FN1] requiring a voluntary act or omission as a condition of criminal responsibility.  Tex.Penal Code Ann. §  42.111(a)(4) (Vernon Supp.1988) reads in pertinent part, “[a] person commits an offense if he intentionally or knowingly uses or permits another to use any real estate, building, room, tent, arena, or other property for dog fighting.”   Appellant argues that while many sections of our penal code denounce omissions to act, these sections only proscribe an omission to act when there is a recognizable pre-existing duty to act.   Since the statute does not explicitly require that the defendant own or control the property on which he permits dog fighting, appellant contends that the statute can be interpreted as imposing criminal liability on anyone who knowingly permits dog fighting on any property, whether or not it is under his ownership or control.   In appellant’s view, an individual has no pre-existing legal duty to keep others from engaging in dog fighting on property not under his ownership or control.   Therefore, appellant argues, the statute is not only unconstitutionally vague but also violates section 6.01 by attempting to impose criminal responsibility for an omission to act when there is no duty imposed to perform the omitted act.

FN1. All references are to Tex.Penal Code Ann. (Vernon 1974) unless otherwise indicated.

Appellant’s argument depends upon a strained interpretation of the statute.  The word “permit,” in common usage, assumes the authority to consent.   And there can be no authority to consent without ownership or control.   The statute is not unconstitutionally vague.   As for the statutory argument that section 42.111(a)(4) (Vernon Supp.1988) conflicts with section 6.01, we believe appellant has misread section 6.01.   Here, as in the case of interference with child custody and other examples cited by the appellant, the statute itself proscribes the omission to act.   It is only when the offense does not expressly penalize the omission that there must be a violation of some pre-existing statutory duty to perform the omitted act in order to impose criminal responsibility.  Section 6.01(a), (c) practice commentary. Appellant’s second point is overruled.

The judgment is affirmed. 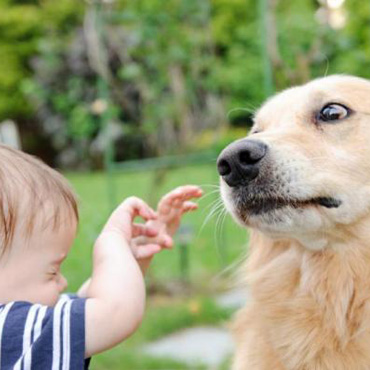 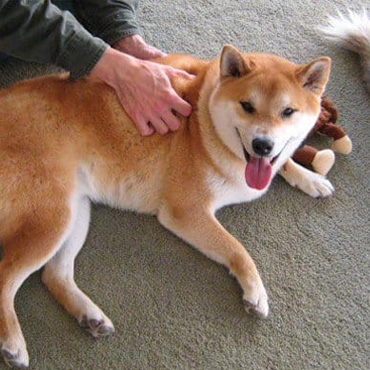 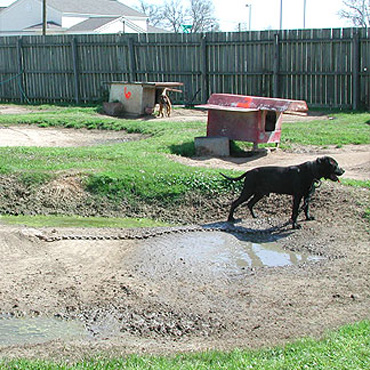 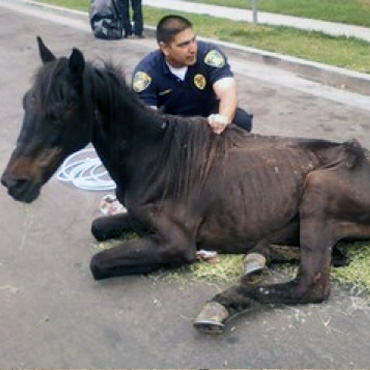